Trace: • retromadrid_2018
Translations of this page:

PCWwiki joins in its second consecutive year the RetroMadrid 2018 event, held in the month of April on the 28th and 29th, in the Daoiz y Velarde cultural space (in the building in the Madrid neighborhood of Retiro). For more information visit the following link http://www.retromadrid.org/retromadrid-2018-volvemos-a-la-carga/

RetroMadrid is the evolution of one of the world's largest classical computing fairs, which since 1995 has grown and developed to accommodate all the systems that made the microcomputing revolution possible.

The Association of Users of Classical Computing (AUIC), the non-profit organization that organizes RetroMadrid, intends through this festival to promote and give space to the knowledge of the origins and history of computing, as well as to preserve and favor the dissemination of these systems who were protagonists in the gestation of the revolution of the information society 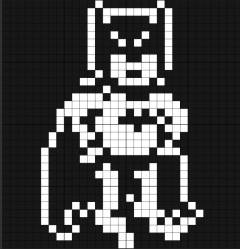 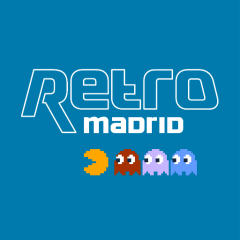 Another year our colleague and “GOD of the PCW”, Master Habi Soft, presents the project of the Amstrad PCW in color before the eyes of hundreds of people who are surprised how a monochrome computer becomes through an FPGA in a computer with 4 modes perfectly emulating PC-CGA computers.

Our dream, the veteran Jon Ritman, one of the best programmers of the 80's, surprises us at the event signing video games of his creation thirty years later. Jon, who has not changed his fondness for 8 and 16 bit computers, is surprised by the latest creations in the exhibition, including the color PCW of our genius and colleague Habi. 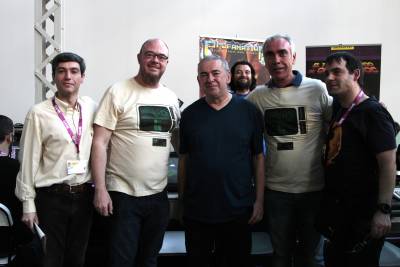