Trace: • hands-on_locoscript
This translation is older than the original page and might be outdated. See what has changed.
Translations of this page: 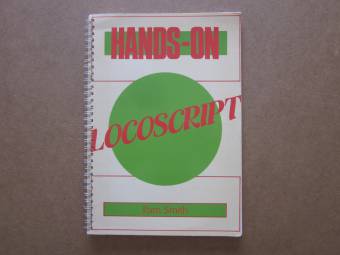 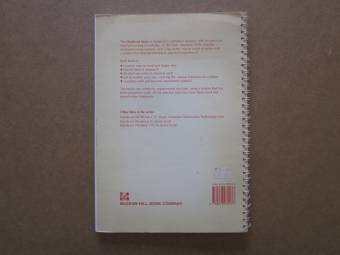 This book is another of the popular word processing packages that have been produced in a conventional spiral and A4 format, with the subtlety of opening it flat and not missing a single detail. It has been designed to introduce anyone with little or no previous experience with LocoScript word processing. We are referring to its version 1.04, supplied free with the PCW 8256 and 8512. The book was printed using LocoScript and an 8000 series printer. It has 73 pages, all major editing and printing points are covered.

As the title suggests, this book takes an energetic hands-on approach with structure and style and launches straight into the LocoScript business without preamble, to master the basics; In other words, doing is the best way to learn. This process consists of a series of eight units at the beginning of which a specific objective of four or five points is listed. In addition, there is a short self-assessment or self-help test at the end of each unit, asking you to fill in the blanks in a short summary of the items covered. These exercises consist of a series of informative sentences with strategically placed spaces that you must complete. Answers are not given. Under the heading of each objective you will find a series of numbered instructions that will help you in each step of the journey. The screenshots are evident by their absence, but then the text is clear and lucid that it should be able to stand on its own. And indeed it seems to do that. Many of the established practical exercises are related to the subject of word processing, which increases their interest and somewhat tedious.

The action takes place at a fairly fast pace. In fact, the tone of the book would seem a little less forgiving towards the novice than others with a similar purpose. The various tasks set by the author to the user incorporate facilities examined more closely in previous units, as well as current ones that have just been mastered.

This book is of minimal use to LocoScript 2 owners, primarily due to the differences between the two programs and the keystrokes required to access many of the menus, particularly in design. LocoScript 2 quickly became the “official” version of the word processor, even though LocoScript 1 was still the one included with PCWs.

As far as we go, this is a useful and robust introduction. Unfortunately, it omits a number of topics, such as including the layout and templates that are critical to LocoScript but not found in other word processing packages.

In general, its approach tends to be superficial and it is worth noting that there is no index in its content. But despite its shortcomings, this book is good value and provides a solid starting point for LocoScript 1, it is well written, full of good advice which is the most common, and it contains totally accurate information. The book achieves its purpose: to present, in a clear and logical way, some of the most used and useful functions of one of the most popular word processing software packages of the time.

This book is a metal ringed type with soft colored cardboard covers and inner sheets of fine white paper and black and white printing. 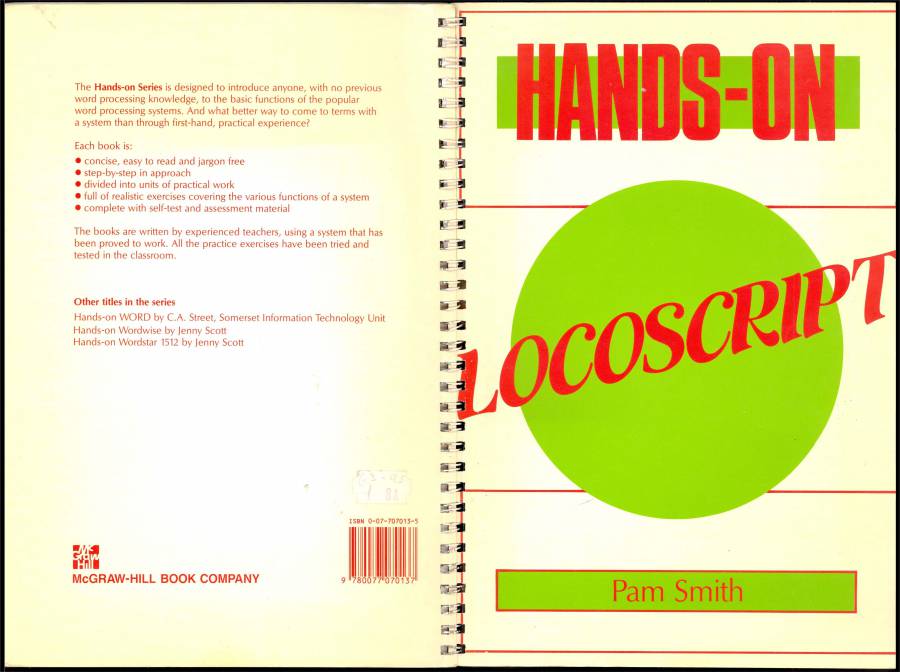 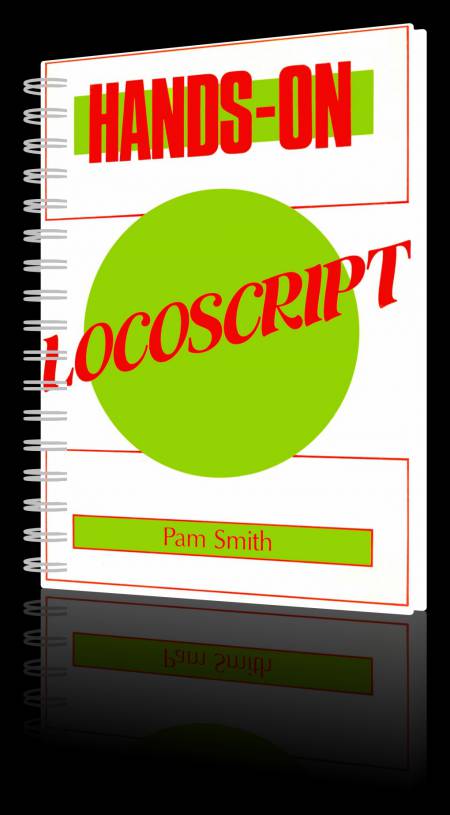 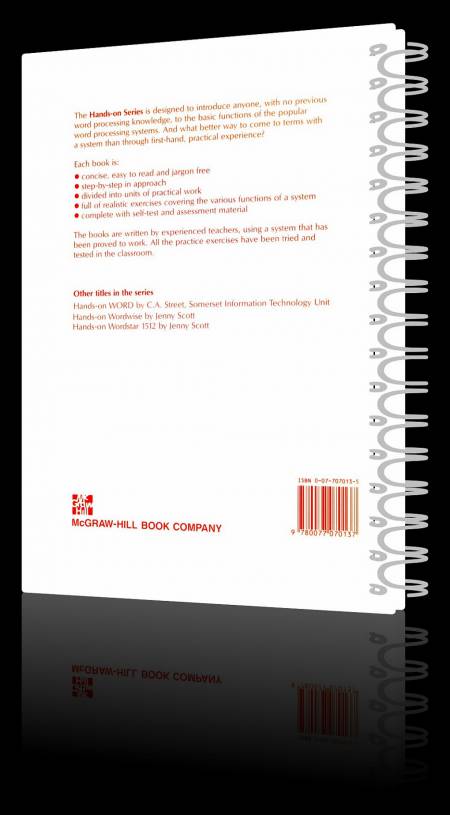