Trace: • supertype
Translations of this page: 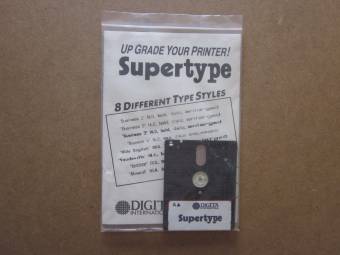 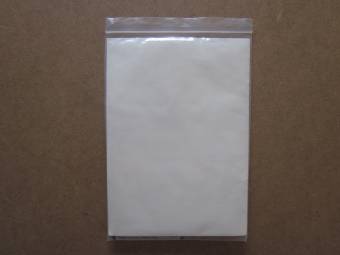 SuperType is a package that offers PCW users a choice of eight fonts that can be used in LocoScript or CP/M. As such, it could be useful for a wide range of applications.

To set up SuperType, you need to copy the relevant parts of CP/M and the program disk to a common working disk. The procedure is relatively simple, although the instructions can be a bit confusing for users new to this type of thing.

This mild rebuke is directed at the accompanying brochure, as there must have been many PCW owners who bought the machine as a typewriter rather than a home computer and who have little or no knowledge of CP/M.

Digita has set up the instruction booklet using a dot matrix printer, but strangely not using one of their own fonts.

When you load the work disk, you are given a choice of eight typefaces, or fonts, as they are known in the trade, Business 1 — 4 (all sans serif), Old English, Outline, Vaudeville (in a style of the 1920s) and Stencil.

Once you've made your selection, install the font onto a disk, specifying whether it's LocoScript or CP/M, a fairly simple procedure.

After selecting, for example, Stencil, and choosing a LocoScript disc, any document on the disc will be printed in Stencil. However, having selected a partial font, the instructions do not tell you how to reselect the original LocoScript font.

The package says: “Simply install Supertype on your current working disk and choose any one of these eight fonts.” This, while working on a document within LocoScript, any or all of the styles can be selected.

This is not the case, only one style can be used at a time and it cannot be mixed within disk, let alone in a specific document.

This impression is supported by an illustration on the packaging showing a printer unfolding a printed sheet with the eight fonts shown. This is simply not possible.

To change the font, you need to finish editing, replace the working disk with SuperType, retrieve the required font, and install it on the working disk. Once you are familiar with the procedure, it will take about three to four minutes, which, while not a long time in itself, can be annoying.

There is no explanation in the manual on how the original LocoScript styling can be restored. If there are only a few documents on the affected drive, they can be moved (f4) to another drive via the NI drive.

If you think this is too risky, or there are too many documents to move, there is another way. Go back to the administration screen with the SuperType font installed and access the hidden files.

Digita advises that the system is designed to work with proportional spacing. Too true. Some of the letter spacing in other pitch sizes is horrible, especially those involving i and I.

Although some fonts are worse than others in this regard, in my opinion that makes them unusable at those particular step sizes. However, there are none of these 9 problems if proportional spacing is used, even if it is italicized or enlarged, although some letters may fill in when used in bold.

Despite these complaints, SuperType can be used for various applications: club newsletters, college magazines, and what have you, but for everyday use, I'd stick with LocoScript, but would enjoy having SuperType just for the sake of choice.

Digita's packaging and advertisements suggest that SuperType is far more versatile and user-friendly than it really is, and after reading all the hype, expectations are perhaps too high. It's a shame, as SuperType has a lot to offer.

A good set of fonts to use with other programs to give more credibility to texts or documents, but somewhat disappointing, although it has its own merits.

SuperType v1.8 contains the latest update, which in addition to several improvements to pitch, style, and proportional spacing, makes the software compatible with LocoSpell and LocoMail, and provides a redesigned Business 1 font for use with SuperCalc. 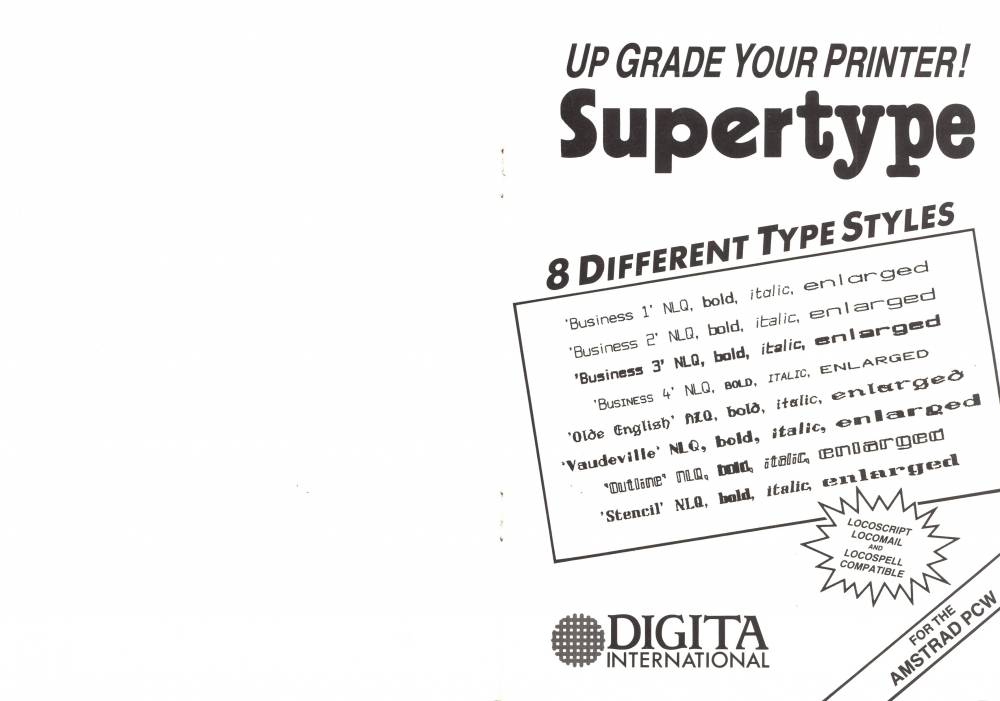 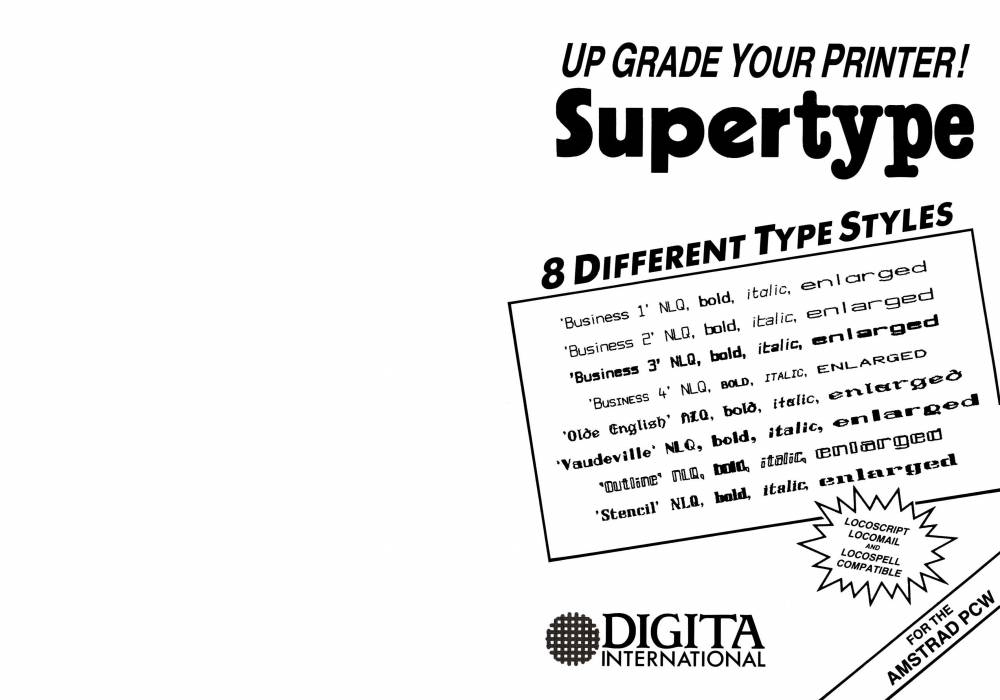 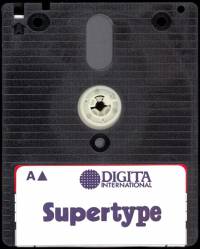 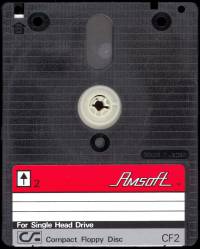 Below is a catalog sheet of other Digita International products, whose measurements are Width 21.00 cm x Height 29.70 cm.

The disk images, obtained from the original version of SuperType, have been recorded and verified.

Below you can download the SuperType program manual or view it online. The manual sheet measures: Width 15.00 cm x Height: 21.00 cm