Trace: • brian_cloughs
This translation is older than the original page and might be outdated. See what has changed.
Translations of this page:

When we dare to buy a game for our computer, of course. we hope they give us a video game, that is, a little program recorded on a floppy disk that will help us kill our free time. Anything other than the aforementioned is out of all thought. Well, once again our ideas are ruined. BRIAN CLOUGH'S FOOTBALL FORTUNES apart from being a computer game itself, it is a board game. Yes, as you have heard, a program and a board (folded inside the case) with chips and money included (of the Monopoly type).

Starting with the title, remember that Brian Clough was a British coach, perhaps the most relevant in the history of the islands, since he was the architect of managing to lead Nottingham Forest from the second division to European Champion on no less than two occasions .

BRIAN CLOUGH'S FOOTBALL FORTUNES is a computer soccer management board game suitable for 2-5 players, combining the social aspect of board games with the flexibility and speed of play facilitated by a computer. The result for gamers is a package that brings the social aspects and skill of other top-selling board games with the flexibility and speed of a game that only a computer can provide. It can be played by two to five players who assume the role of team managers. Each manager must successfully lead his team throughout the season, using his skill to strengthen his team as the game progresses. Compete with human and computer controlled teams in a top ten league and the FA Cup. Starting from the second season, each team will also participate in one of the three European competitions. Features include:

This game combines a soccer / football management simulation with a “real” board game. The game box contains a complete board game, all with player cards, money, etc. The computer game is compatible with the board game. You roll the dice on the computer, look at the charts, and the computer calculates your income and scores.

Football Fortunes allows the game to a maximum of five players, each representing a club and with the mission of putting their corresponding teams at the top of the leaderboard.

The winner is the player who survives to the end of the game and has the most game points. The amount of game points awarded is based on how the player did in the league and cups and how much money he has left.

A unique concept in soccer manager games, it is a board game that allows you to manage your club while the add-on applications take care of matches, league tables, points won, chance cards and more.

In order to win, you have to take into account many things. First this is not an action game proper, that is, strategy, reflection, etc. they score a lot of points at the end. To win we have to be the best and for this it is essential not to forget any of the factors that undoubtedly intervene in the professional environment in which we operate, factors such as human, economic, social, etc. In short everything.

BRIAN CLOUGH'S FOOTBALL FORTUNES is an interesting show that is well done too. On the other hand the presentation of the game is sensational. In addition to the board we have the players' chips, money, chips in colors, etc. It can practically be said that it is a family game.

Here you have the original cover. 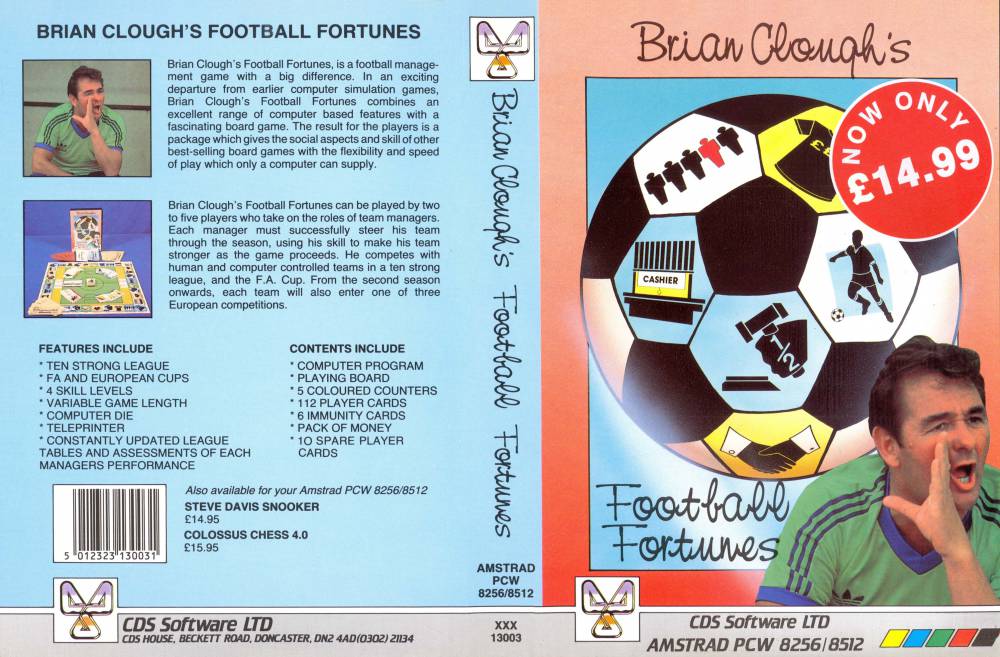 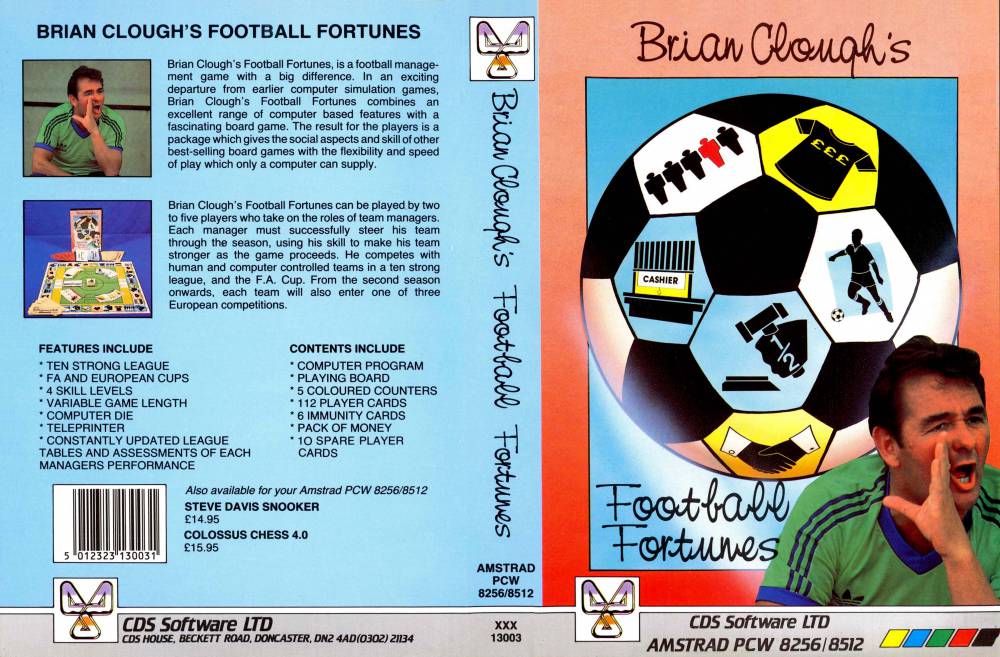 The manual is in black and white on double-sided plain paper. Its measurements are: Height 19.60 x Width 52.50 cm.

The manual is in black and white on double-sided plain paper. Its measurements are: Height 19.70 x Width 26.90 cm. 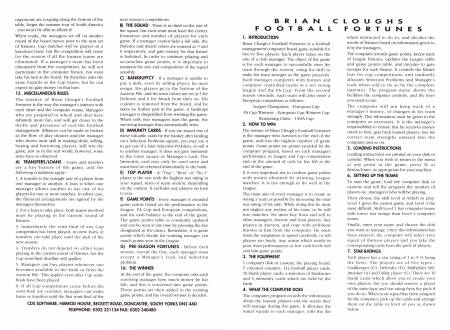 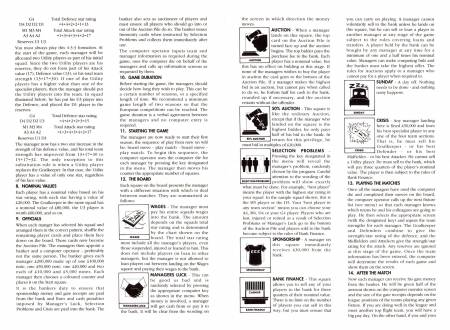 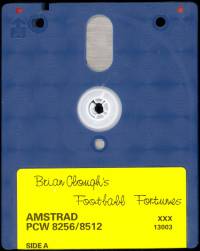 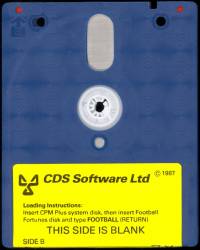 Disc of another version of the game. 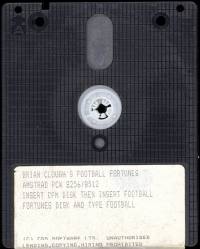 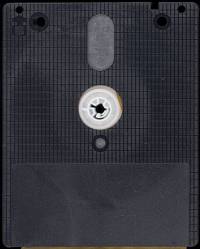 Original board components that accompany the game 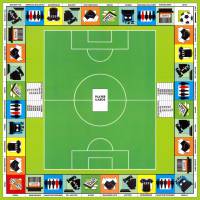 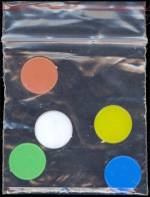 The disc images, obtained from the original version of Brian Clough's Football Fortunes, have been recorded and verified.